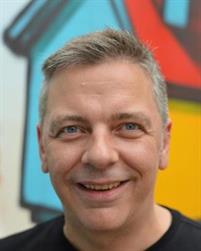 After nearly seven years with the company, our esteemed colleague Steve Akl has officially worked his last day for base property specialists.

Since starting with us in 2015 as Head of Admin, his diligent work on more than 1500 new lets and tenancy renewals, as well as countless utility queries, change of tenants, and everything else in between, has been the backbone of our lettings operation. It might surprise many as to just how much work goes into preparing the paperwork for any given tenancy, but Steve always handled everything with competence and calm, often working late into the night during our busy summer months to get everything sorted in time for move-in day, and always with a smile on his face.

As well as being excellent at his job, Steve was also a beloved member of the team and never one to shy away from our well-earned decadent social events, so we are all sad to see him move on to greener pastures.

However, we will not be saying goodbye, but ‘Auf Wiedersehen’ which instead means 'until I see you again', and look forward to taking Steve with us to this year's annual ESTAS Awards Event, which is only fitting as he has been such a vital part of the team over the past 12 months to earn whatever awards may come our way!

While nobody could simply replace Steve, his successor will be starting with us as of next week, so watch this space for our upcoming ‘meet the team’ post to make their acquaintance...! 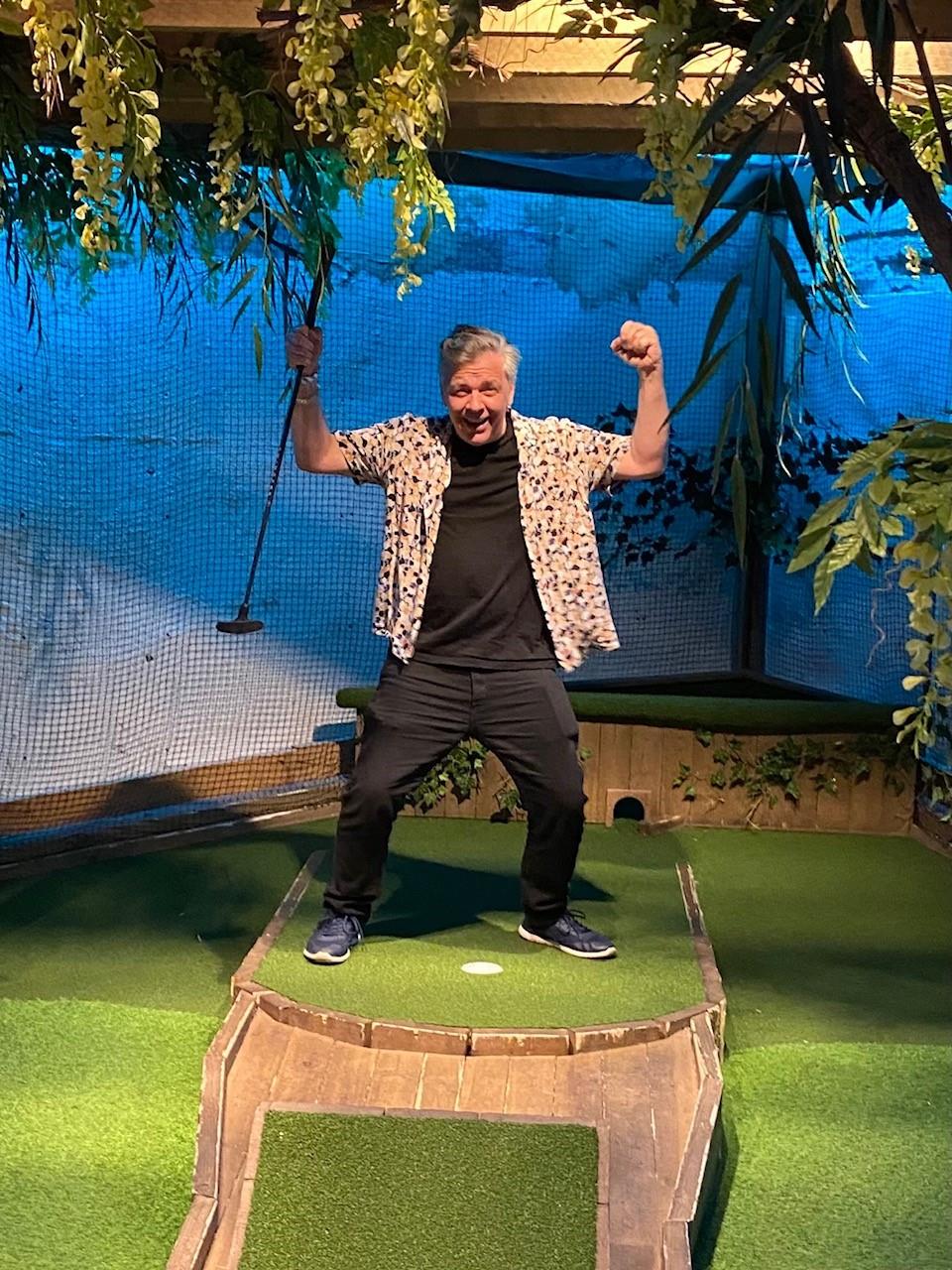 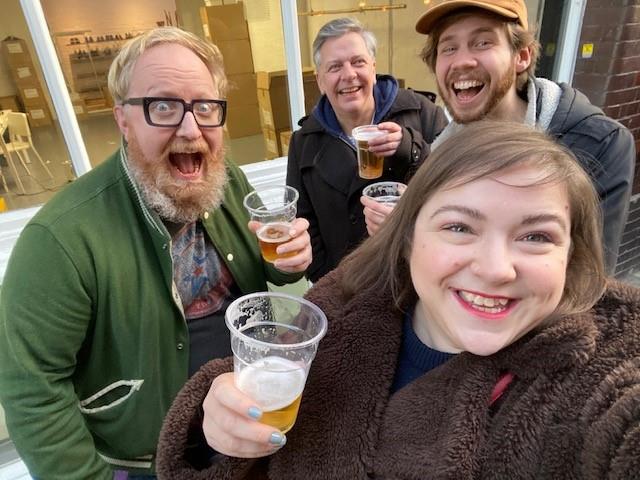 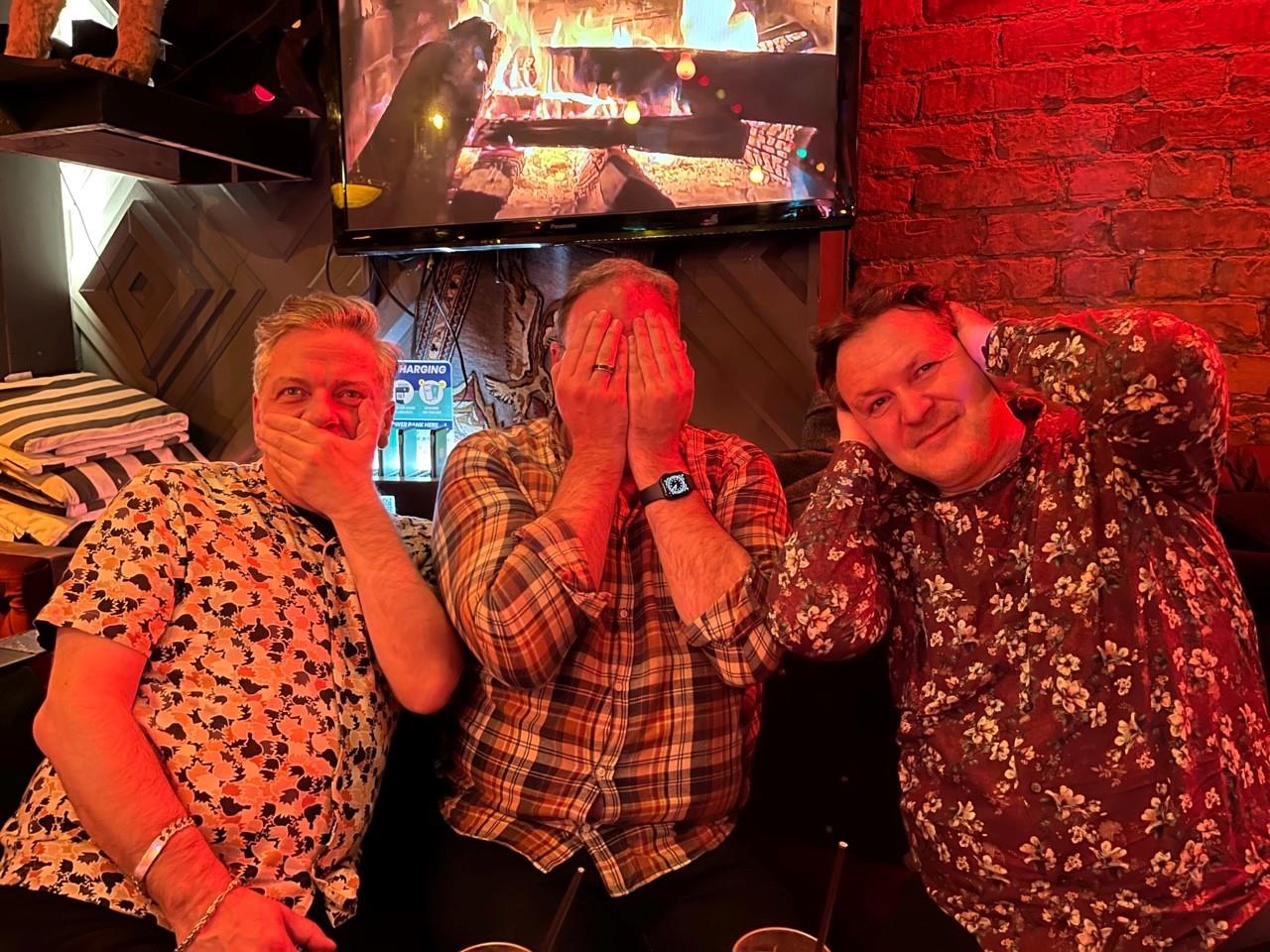 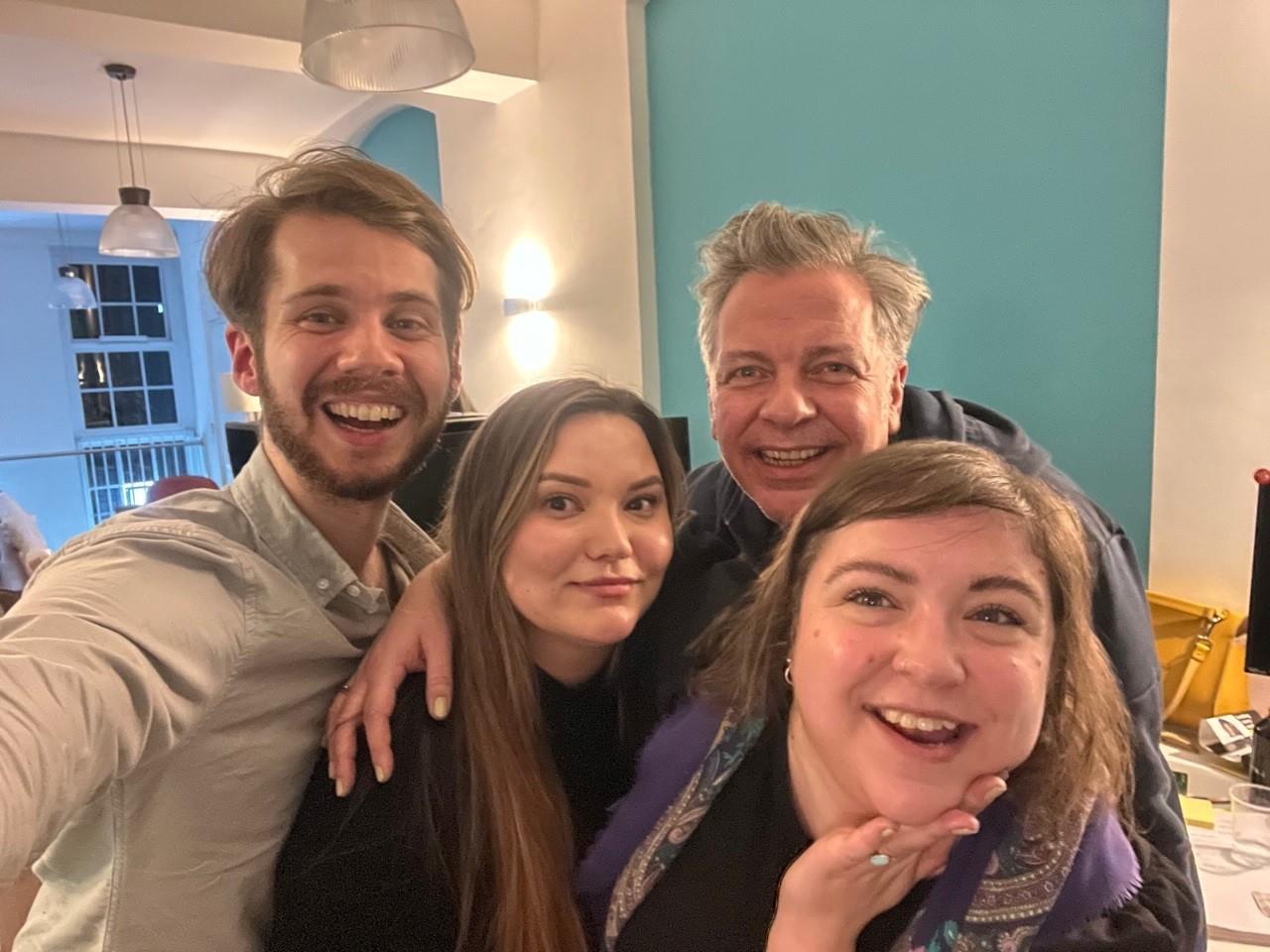