London’s E1 district is steeped in rich history, spanning from the bustling maritime industry which served the Royal Navy, the disturbing killings of the notorious ‘Jack the Ripper’, countless bombings from German attacks during the war to the famous Spitalfields market.

From the late 19th century, the ever developing and expanding London caused mass problems for the East End such as complications of overcrowding. The influx of poor people and a mixture of immigrants caused poverty, crime and disease in the area. As London continued to grow, so did the expansion of the East End, which brought about the construction of St. Katherine’s Docks. An influx of a rural population as well as French, Irish, Jewish and Bangladeshi immigrants all looking for work caused more problems which had to be addressed. Attempts to do so were interrupted by the Second World War however, which resulted in the docks, railways and industry being destroyed by German bombers.

After the War, areas in the E1 district stood derelict and unpopulated, however until housing reformation plans went ahead in the 50’s and 60’s which saw many people re-housed. Today, integrated with new modern developments which has given the E1 district a fashionable and popular appeal, the old-fashioned architecture can be seen throughout, giving an indication of how London used to look amongst an abundant mix of people and cultures. The areas covered by the E1 postcode are Aldgate, Bishopsgate, Shadwell, Stepney, Shoreditch, Spitalfields, Mile End, Brick Lane, Wapping and Whitechapel.

Living in the E1 area

In this modern era, the vibrant E1 district is a very desirable place to live, attracting a variety of people, ranging from born and bred Londoners, students, celebrities, young professionals and people from all over the world. Areas such as Shoreditch, Spitalfields and Whitechapel have transformed from into fresh, up-market and trendy areas, filled with a diverse population. An abundance of bars, nightclubs, fashion stores, art galleries and restaurants give this area massive appeal. In addition, the direct Liverpool Street mainline offers short and easy commute into Central London.

The redevelopment of the famous markets of Spitalfields and Brick Lane have brought an invasion of top-end designer stores to the area, which certainly appeals to fashion enthusiasts. Food lovers will also enjoy the abundant selection of restaurants on offer. Known as the ‘curry capital’ of the UK, the E1 district offers some of the finest Indian cuisine in Britain, as well as offering popular food chains which draw every taste. As well as this, the area offers a distinctive and lively nightlife, from trendy bars, fashionable clubs and easy-going hangouts to cosy, old-fashioned pubs, which give a variety of choice. 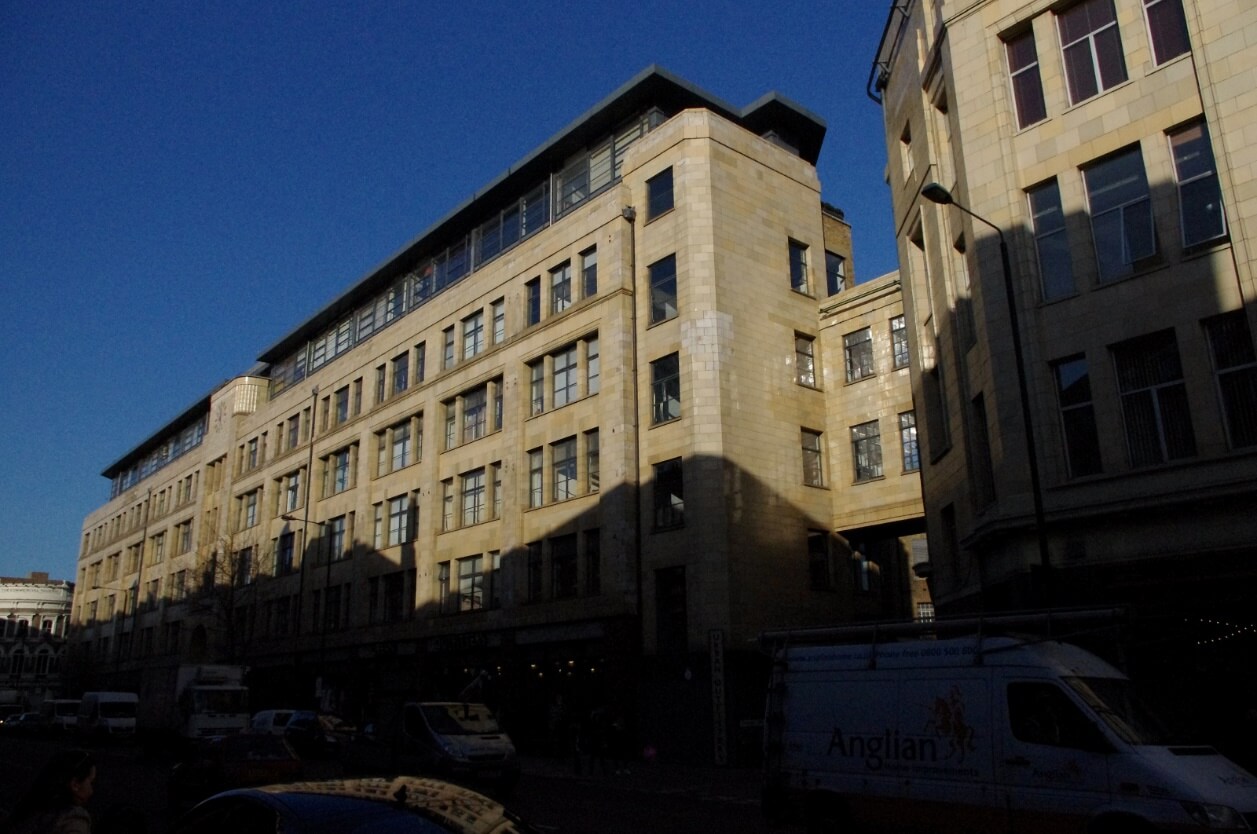 London offers a variety of accommodation types which suits any requirements, and E1 is no different. Whether renting or buying in areas such as Shoreditch, Spitalfields, Wapping or Whitechapel, accommodation is in high demand. And it’s no wonder when you can find a rare combination of traditional Victorian and Georgian style houses together with stunning restored warehouses, converted apartments and new, modern style buildings which all offer space, light, high ceilings and large windows.

Examples of this unique blend of styles can be seen in our feature developments section, where you can find properties like the recent development SpacE1 in Whitechapel, which offers clean, minimal, energy saving apartments, or the converted Victoria Chambers Mansion Block in Shoreditch that still possesses brick walls and cast iron fire places. Simply from these two totally different styles of accommodation, you can realise the variety in this attractive and popular E1 district. To check out more listings and types of accommodation whether you are looking to rent or buy in E1, go to our featured developments page and see what we can offer.